The film will open with a shot of Dermot standing in front of the Brixton Academy with his name on the board. The mood is calm and quiet.
We film the moments leading up to the show : the artist focusing on his performancebackstage, and the massive crowd waiting to get in outside the venue.

Dermots talks to us about how he feels before a show, shares some memories and through one of these memories he takes us back to the recording in New York.
We’re in the studio in Brooklyn, we witness Dermot working, writing, creating, recording the songs we saw him rehearsing in London during soundcheck... We understand that he is an artist for whom words mean a lot, that he means every word he sings and takes great care in choosing the lyrics.

We also spend some time with him outside the studio, walking in Brooklyn where he tells us a bit about what inspires him, his creative process, how the places he has been and the people he has met have had an influence on his music and life as a person.
Back to London where we meet Dermot in a pub for a beer. He’s excited about the show tonight, displaying great energy, we see a bright light in his eyes, something caring and generous. He tells us about the early days in Dublin, the first shows he came to see in London at Brixton Academy, the first show he played in London, his show of the night at that same Brixton Academy, Coachella, and other significant steps he been able to cross so far.

We film the show from both Dermot’s and the audience perspective, to see how they connect, sing together, share a trully unique moment, full of emotions.

Now off to Paris, we capture some footage of Dermot on the tourbus, looking at the window, seeing the countryside go by fast. A moment of reflection, thinking of how time flies and what’s changed for him, how he might also have been changed by all that’s happened to him.

Once in Paris, we see him wander, maybe putting down some words thatcould be a new song idea, playing some guitar in a parc of a café...
The Parisian show is the last part of the video. We feel the same energy than in London with a special vibe because this is the last show of the tour, we capture the last moments on stage and into the backstage.

We finish the video with Dermot in front of a wide space, could be on top of Montmartre overlooking the city or something that could be an inspiration, to give the idea that this is still only the beginning and that there is more to come 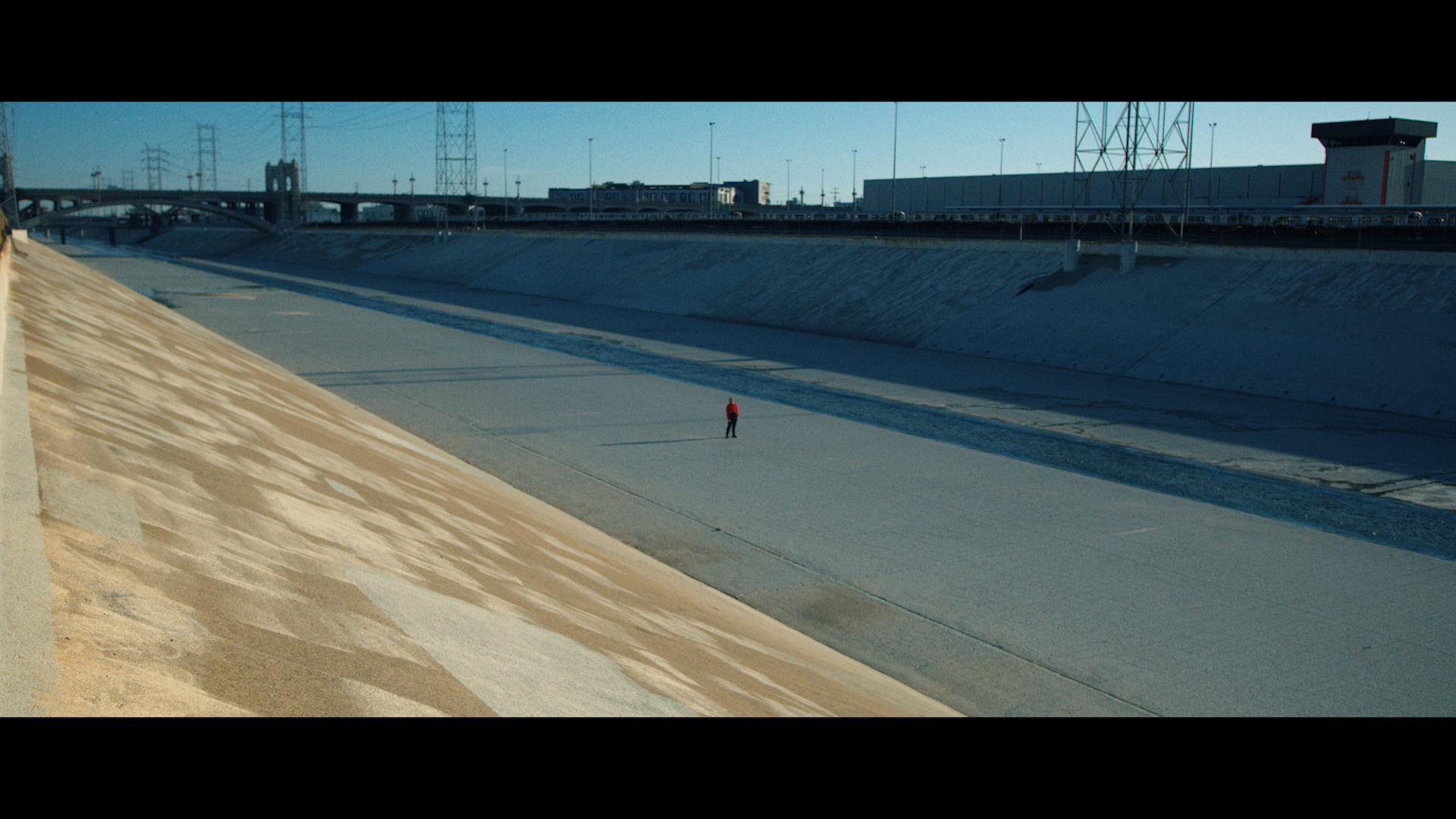 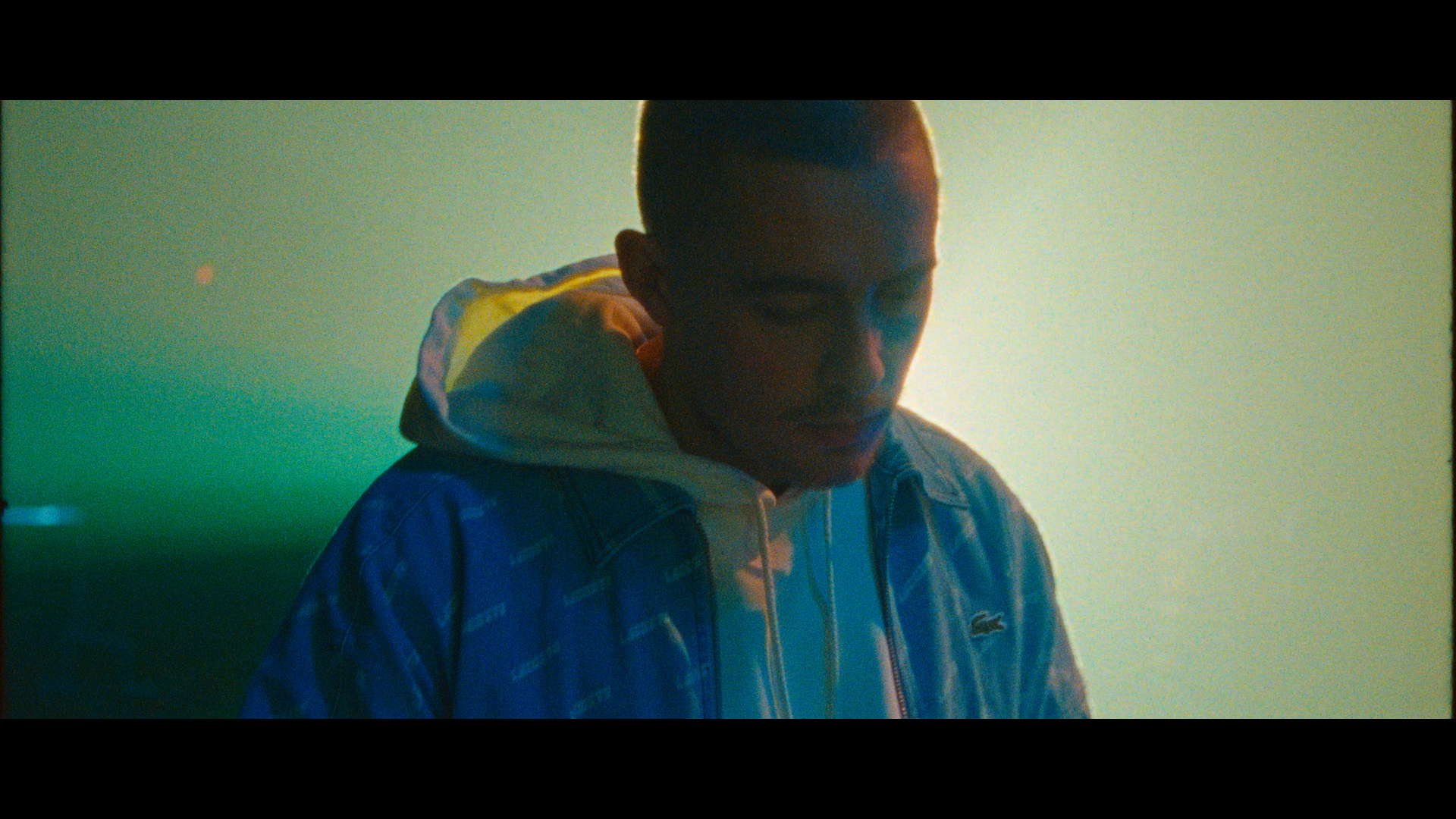 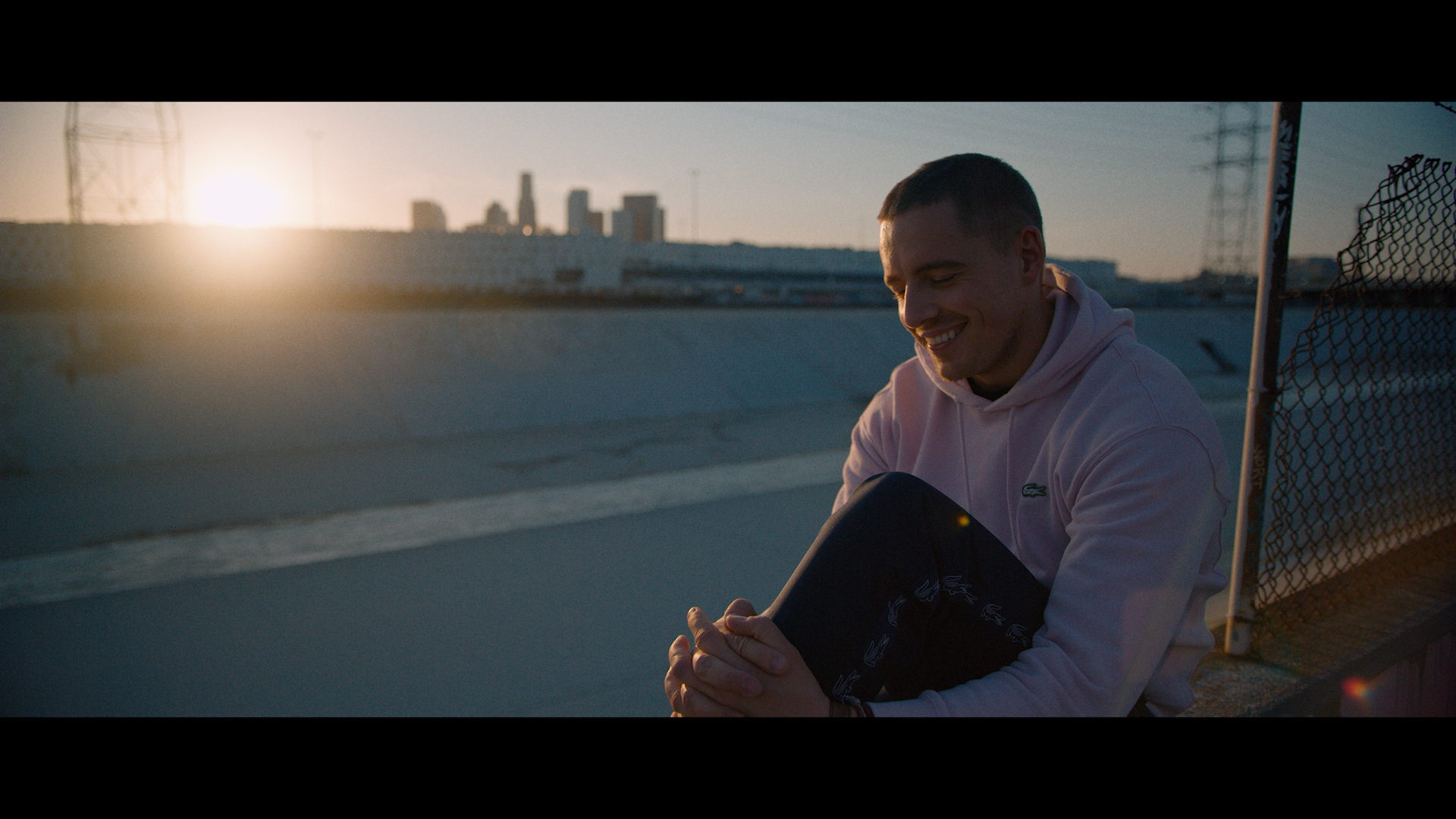 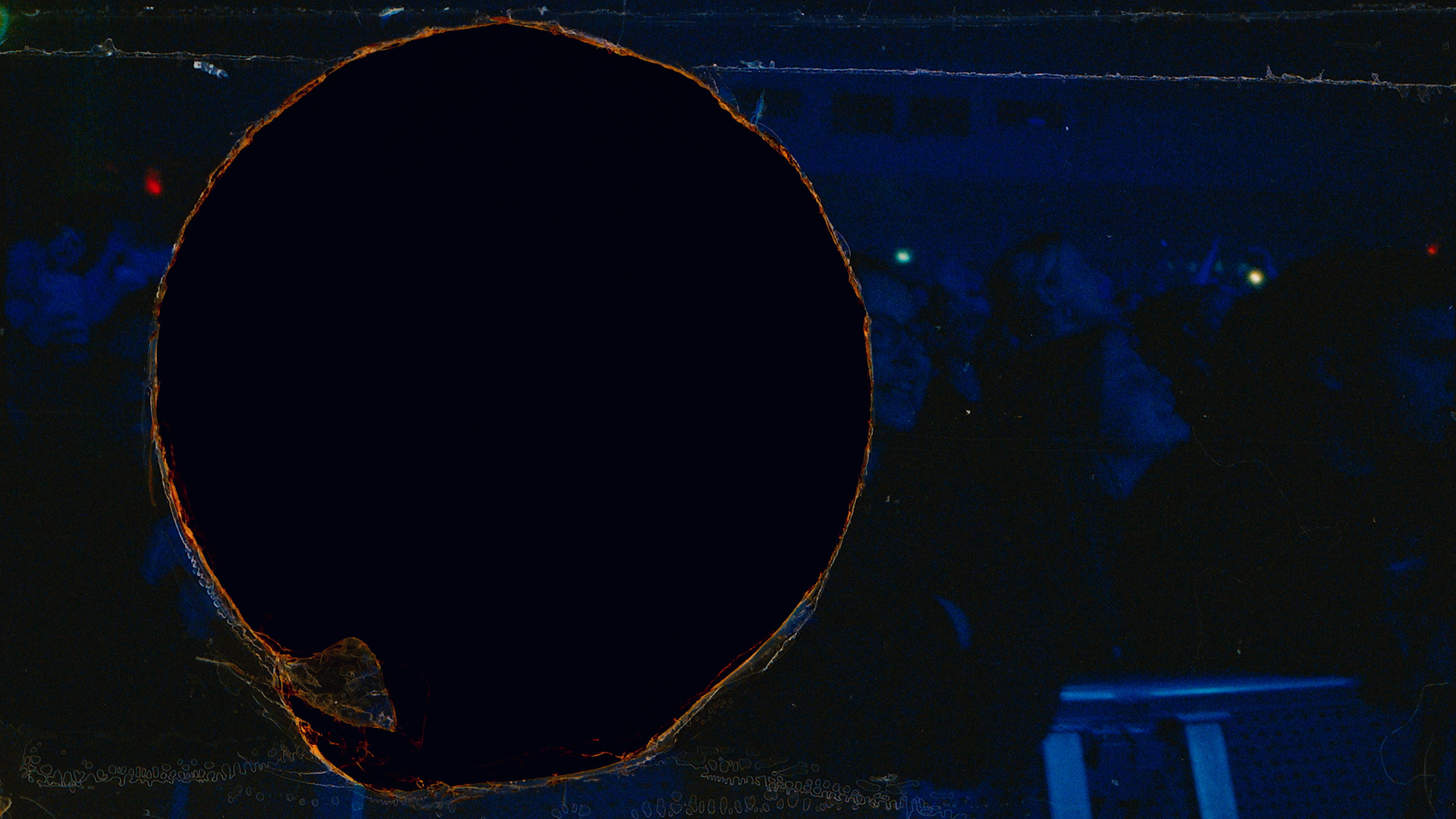 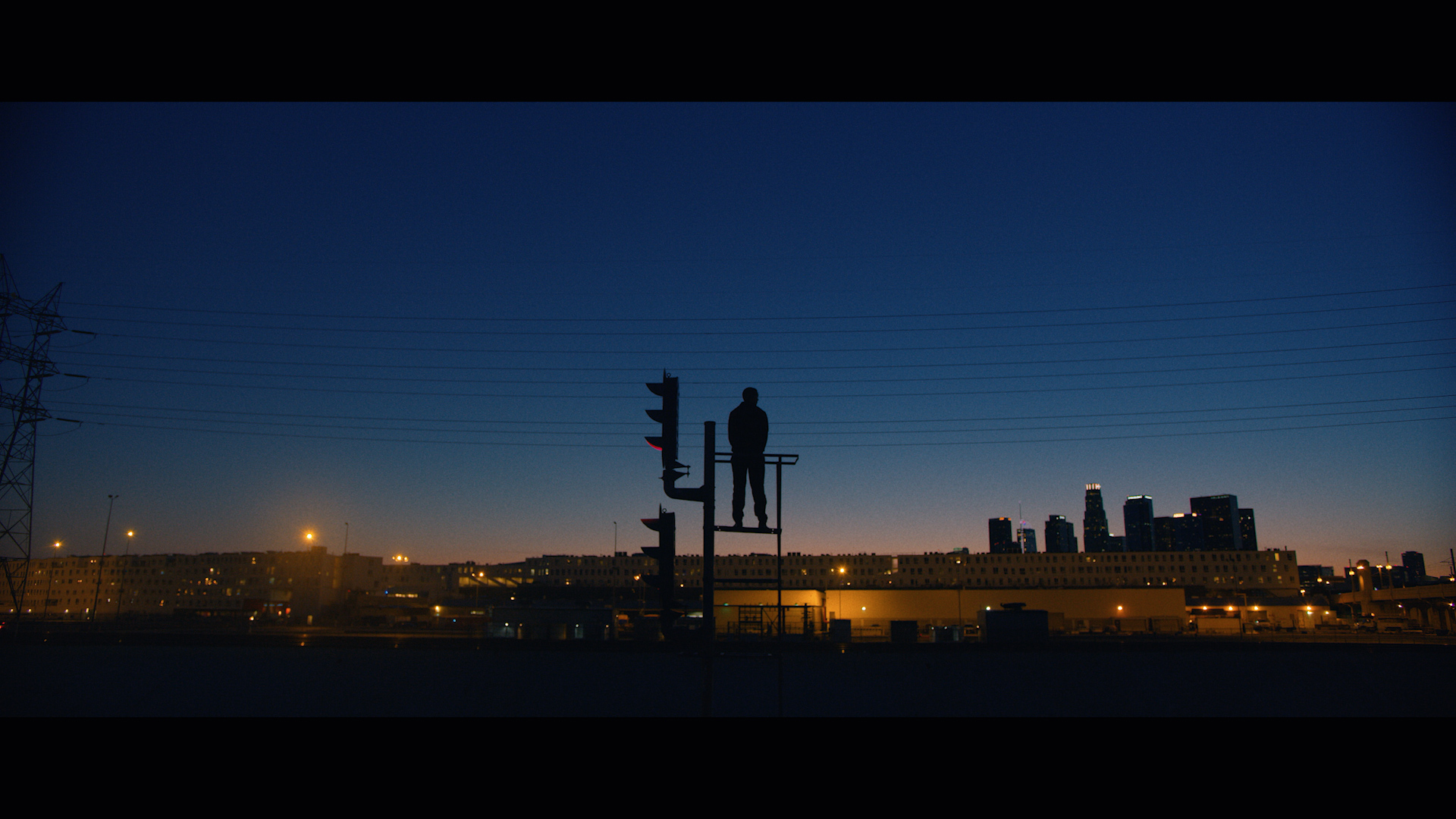